Eye of the Lobo • December 17, 2018 • https://lajoyalink.com/10680/student-life/happy-anniversary-tom-clancys-rainbow-six-siege/ 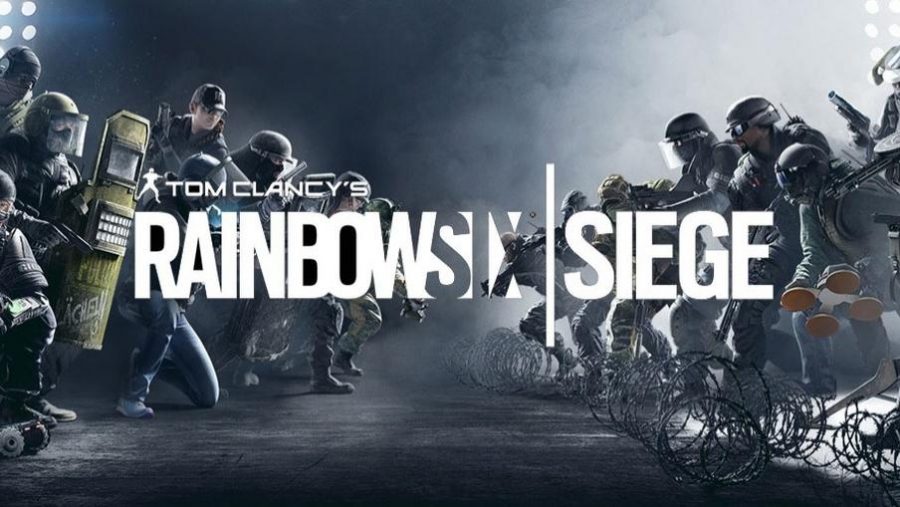 This Saturday marks the 3 year Anniversary for R6 siege where this game came out huge to the wide world.

Here’s the load down on what you need to know about R6 Siege, what this is that its a tactical shooter video game developed by Ubisoft Montreal and published by Ubisoft and came out back in December 1, 2015 which is why its an exiting event for all the people/Community.

What this game main about is where you get to play as Special operator police force from around the world where they have each character has special gadget to defeat the enemy round after round, from attacking to defending.

“The thing I love about this game is operator you choose has the connection, bravery, the way I feel is I’m choosing myself” Ruby Valentine (Senior) 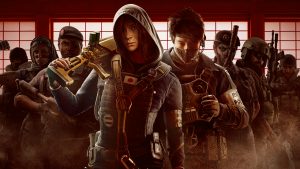 Every year is a new season for this game where they announce and make new operators through the months and have special events as E sports and keeps growing each year.

In the end, this game is amazing an recommend you should try it out and enjoy it, there are more that 30 operator, which one will you play as and the season almost ending so get right on.