An Intro To Special Effects

You'll Become a Pro in No Time! 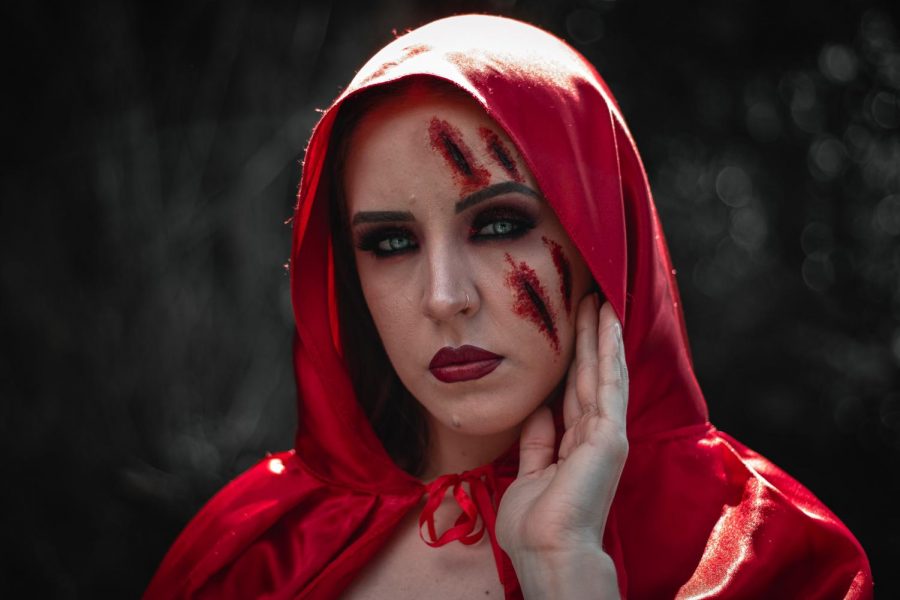 Photo by Just a Couple Photos from Pexels

The world of special effects may seem like a daunting one to enter, you may think that there’s no possible way you can afford the fake blood, scar wax, or other supplies needed for it. Although many people may spend thousands of dollars on special effects supplies don’t let that stop you because there are so many ways you can still do it without spending so much.

“Yes I think it would be an expensive thing, maybe around 80 dollars a month. But I don’t think the cost would stop me- it’s more about actually being able to do it.” Said Junior Maryah Carrasco when asked what she estimated the cost for a special effects makeup look to be.

Many people don’t even attempt to try special effects makeup due to the fear of failure, but I’m here to tell you its far from as scary as you think.

So, I’m going to explain the most basic element of special effect:  its as simple as scars. A scar is likely the easiest thing you will ever do, it’s even easier then the winged liner you’ve most likely done at least once in your life. I know your probably thinking there’s no way its as easy as I’m making it seem, but if you follow these steps you’ll be making scars like a pro in no time.

Lastly, place some setting powder over the scar to make it look more aged and faded like most scars do with age. Brush the leftover setting powder from the scar with the same brush you would use for blush normally.

“It’s actually so much easier then it looks, like it’s just a lot of layering versus what I thought it would be. You know- like sticky stuff all over and things like that,” said Junior Princey Gaxiola the model for the scar.

When simplified and explained correctly special effects makeup is no near as hard as it may appear to be. It may take a few tries but if your really determined anyone can learn how to do at least the simplest parts of FX makeup in no time without spending so much.