10 Special Days in December That Nobody Knows About! 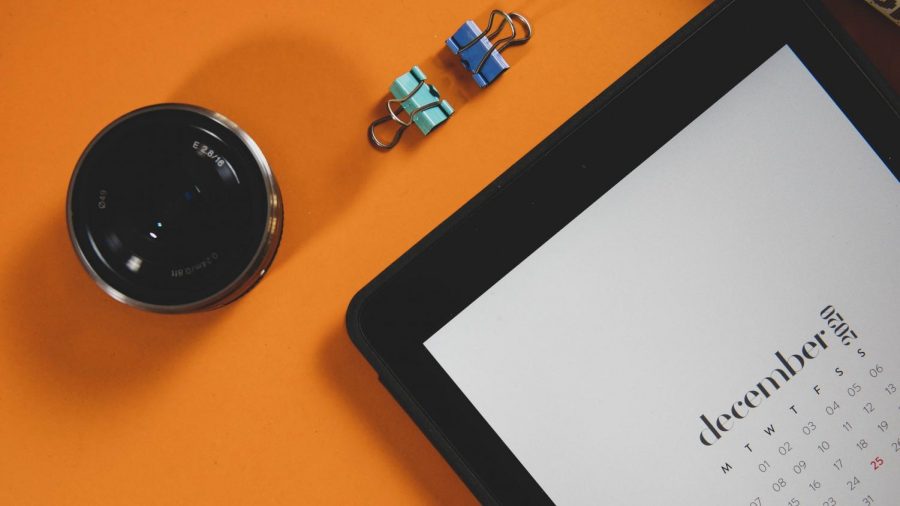 Photo by Sajith R from Pexels

There the important days like Christmas and Jesus’ Birthday, but what about the special days that nobody talks about. Here are ten of these days that you probably have not heard about.

National Sock Day is on December 4th. This day celebrates the socks that are worn or not worn, whether they are crazy, colorful, or just plain old socks. In other words just celebrate socks.

If you don’t like socks then there is also Global Fat Bike Day on December 4th. This started in 2012 and has continually gone on every year on the first Saturday of December. People celebrate fat bikes, bikes with fat wheels, and go ride them for the fun of it.

On December 13th it is National Horse Day. This day started in 2003 because of the signing of Congress. The reasoning was because the horses that were used by the American Natives died off and Europe sent some horses over during the 1400’s. This day is to remember the significance of the horse throughout history and as well as today.

December 14th is Monkey Day. This day celebrates all things monkey and how they are related to us as humans. Ways to celebrate Monkey Day is to make monkey related art or food.

Barbie and Barney Backlash Day is on December 16th. Yes that is right, people backlashed against Barbie and Barney. This day is for the people who don’t even consider Barbie and Barney a thing. The way this started was because people became annoyed with the sing along songs that were made for the TV shows. The way to celebrate, if you already didn’t know, is to do nothing Barbie or Barney related.

Answer the Telephone Like Buddy the Elf Day is on December 18th and the celebration is to do exactly what Buddy did in the Christmas film, “Elf,” when picking up the phone,

“Buddy the Elf, What’s your favorite color.” -Will Ferrell

It is still unsure how this day started, but hard candy was back in medieval ages and saved for the royal family. Now in the present, people could by hundreds of them for maybe $3. You can celebrate this by just eating some hard candy.

Games Day is on December 20th and you celebrate any kind of game. Any game could have fun meaning as well as a serious competitive meaning. This day started when people realized how fun games are in 1975.

Humbug Day on December 21st is a day to relieve yourself of the Christmas stress and frustration. It was created from Thomas and Ruth Roy about the movie by Charles Dickenson, The Christmas Carol. Ebenezer Scrooge’s saying, “Bah, Humbug,” is what sparked this holiday.

Last but not least, there is National Short Person Day on December 22nd. As you could probably guess, you celebrate shorter people or with them. Many women use heels to make themselves taller, well on December 22nd leave those heels off and celebrate your height.