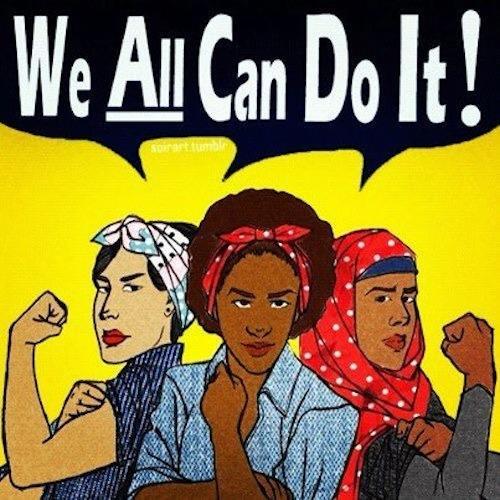 The month is December, and it’s pretty cold outside! Grab your gloves, your jackets, and beanies. In the month of December, there are many things to celebrate! Today We will be focusing on one event in particular. And no, it’s not Christmas that we’re talking about. The event that we’re celebrating is Human Rights Day.

Human Rights Day, an event celebrated every year on December 10th. This celebrates the day that the United Nations General Assembly adopted the Universal Declaration of Human Rights. The UDHR is considered a milestone document. Proclaiming the rights that every human being is entitled to have. Race, color, religion, sex, language, political or other opinion, national or social origin, property, birth or other status does not matter. This Document is available in 500 different languages. Making it the most translated document in the world.

This year’s theme for Human Rights Day is equality. In the document, the principles of equality and non-discrimination are stated heavily. Such as the term “All human beings are born free and equal in dignity and rights.”. This also includes addressing of deep-rooted forms of discrimination. They affect most vulnerable people in society. Examples like girls and women, indigenous people(s), people of African descent, migrants, and people with disabilities.

People speculate that a human rights-based development is the best way to go. Reducing inequalities and moving forward with our path to the 2030 agenda. But the rampart poverty and structural discrimination is holding us back. Making this among the greatest of global challenges to fight in our time. The people are suggesting that we find a new social contract. One that will share the power, the resources, and opportunities fairly.

“Where, after all, do universal human rights begin? In small places, close to home — so close and so small that they cannot be seen on any maps of the world. […] Unless these rights have meaning there, they have little meaning anywhere. Without concerted citizen action to uphold them close to home, we shall look in vain for progress in the larger world.” -Said Elanor Roosevelt

“Human rights are rights inherent to all human beings, regardless of race, sex, nationality, ethnicity, language, religion, or any other status. Human rights include the right to life and liberty, freedom from slavery and torture, freedom of opinion and expression, the right to work and education, and many more.  Everyone is entitled to these rights, without discrimination.” Said the United Nations

“The more people mistrust the US government, we found, the more they also mistrust the UN, controlling for a wide variety of factors.” Said Charles T. Call 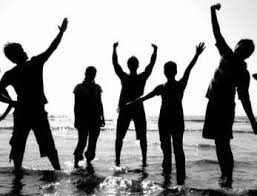