5 Holidays in January and the History Behind Them

You won't believe how these holidays began, and how some are still around 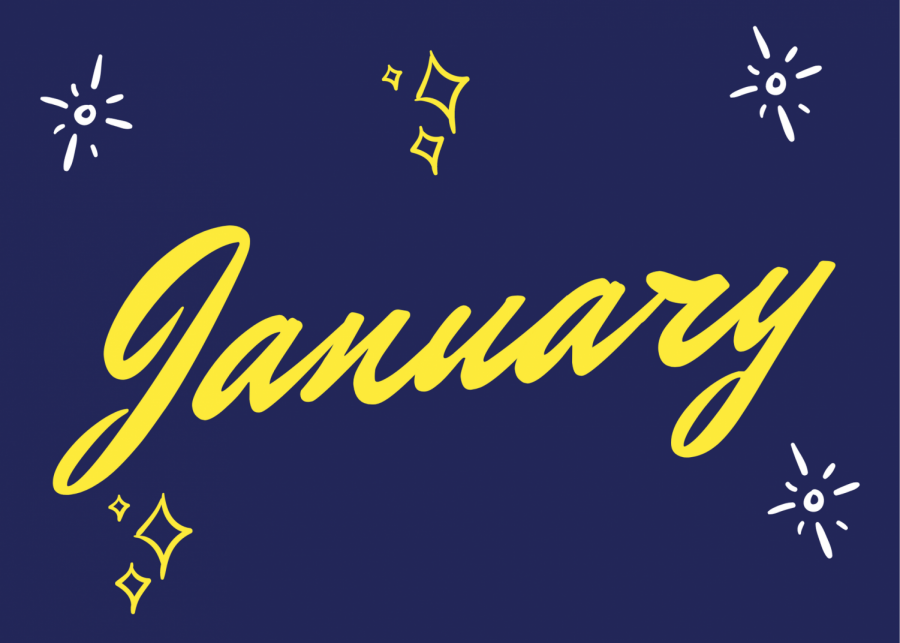 There are many holidays in January such as Swiss cheese day or women rock day, but the holidays like New Years, have a history.

New Years is on the first of January and is a beacon of rebirth. It all started with the Babylonians over 4,000 years ago. They celebrated the first New Year’s Day and they did because it was the celebration of the light and darkness becoming equal. The religious practice that was performed was the Akitu Festival in which honored the supreme gods such as Marduck and Nabu. The celebration was eventually changed into a form of survival and festivity. Some people see it as surviving the year, whereas others see it as a time to celebrate.

The next holiday is on the 8th of January and it is War on Poverty Day. This unofficial holiday is significant to fight against poverty with multiple solutions. President Lyndon B. Johnson started the Economic Opportunity Act to encourage others to help ones in poverty.

“Our aim is not only to relieve the symptoms of poverty, but to cure it and, above all, to prevent it.” – President Lyndon B. Johnson

President Johnson is the reason that we have the SNAP and Medicare and Medicaid for today’s America.

On January 15th, it is National Hat Day. People celebrate by putting on their favorite hat, but also to commemorate how many different hats there are. There are hats for firemen, police officers, for baseball players and much more. They all serve a purpose and have different properties for the different applications. Hats were used to represent different social class in the mid-century and women in the 19th century wore bonnets that got decorated with all sorts of items.

There is always that weird holiday that is in a month and for the month of January, on the 22nd, it is National Answer Your Cat’s Questions Day. As weird as it sounds, it is true. The main goal for this day is to listen to the cat and try to figure out what the feline wants to do, eat, or drink. It’s up to whoever owns their cat to understand them. This day started because of the cat’s legacy in Egypt. They were pets to many Egyptians and were mummified the same way as humans. The main thing about the cats was that they can kill venomous snakes and get rid of pests, such as rats. They were also used in the 15th and 16th century to get rid of rats on boats.

Lastly, on January 27th it is National Holocaust Remembrance Day. This is a day to remember how the

holocaust happened, how it begun, how it ended, who was involved, and why people need to remember it. The Holocaust was a time when WWII was taking place, but in the background Adolf Hitler, Leader of Nazi Germany, had set up concentration camps to exterminate Jews. They were treated terribly and most died. This was not just murder, but genocide. Make sure to remember how much trouble Jews had to go through to survive. They shouldn’t have had to go through that.

That was 5 holidays in the month of January explained through history.