What can we expect in the new year? 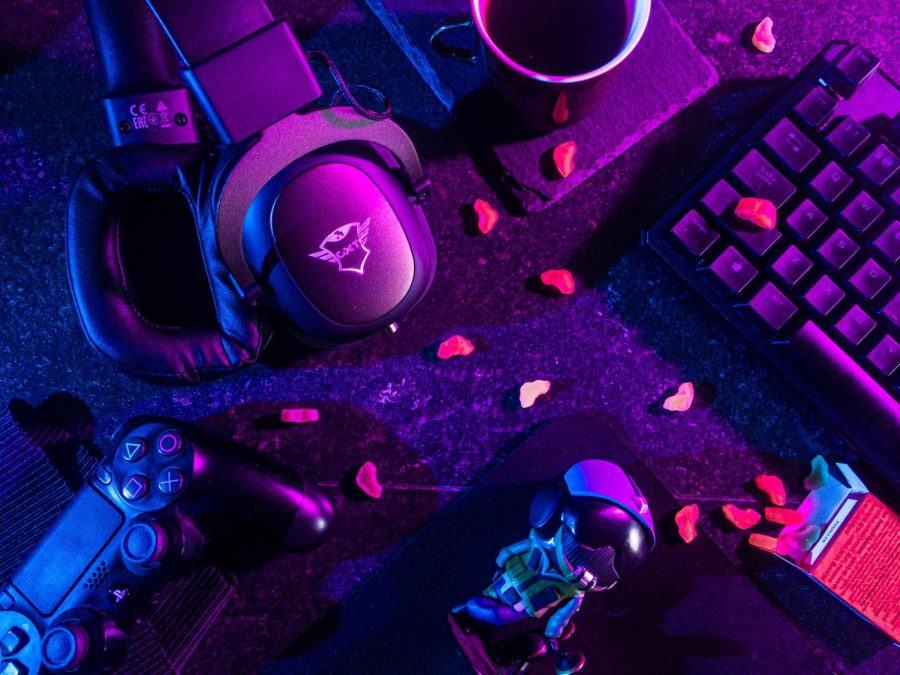 Photo by Lucie Liz from Pexels

As we all know we are in a new year, 2022 is filled with many surprising things, and some of those things are very anticipated by many others. From our favorite T.V. shows and videogames we are here to go through these and see what there is to come out this year because we have a plethora of amazing things coming out this year.

Starting with a popular one, anime. Bleach is having a massive comeback this year with the thousand-year blood war arc being animated. Many thought that by the time the Bleach anime ended, that would be the end for good, but the anime is taking one last stretch to give us the final arc of Bleach. This is massive news due to the massive amounts of Bleach fans that has been stirring up recently due to the trailer alone making others want to watch/read Bleach. Another massive release is the upcoming episodes of Jojo’s Bizarre Adventure. The anime was released late last year with 12 episodes, only showing a small portion of what is to come later. Now that we have some info of what is to come in the anime in a few months. We are all hyped to see what’s next for the anime. We also all know that we have part two of AOT that is finally out, and new episodes are being dropped every Saturday. A massive manga series called Chainsaw Man is being adapted into an anime and it will be aired early this year.

Now for the games that are soon to come out, we have a sequel to Horizon: Zero Dawn and it’s called Horizon: Forbidden West, its heavily anticipated due to the first game being so good straight from launch. Next, we have Tiny Tina’s Wonderlands, many people are looking to give this game a try, it’s cool visuals and the unique approach to the world of borderlands by taking up a side character to be a lead role in this game and fans are looking to get into this game as soon as possible.