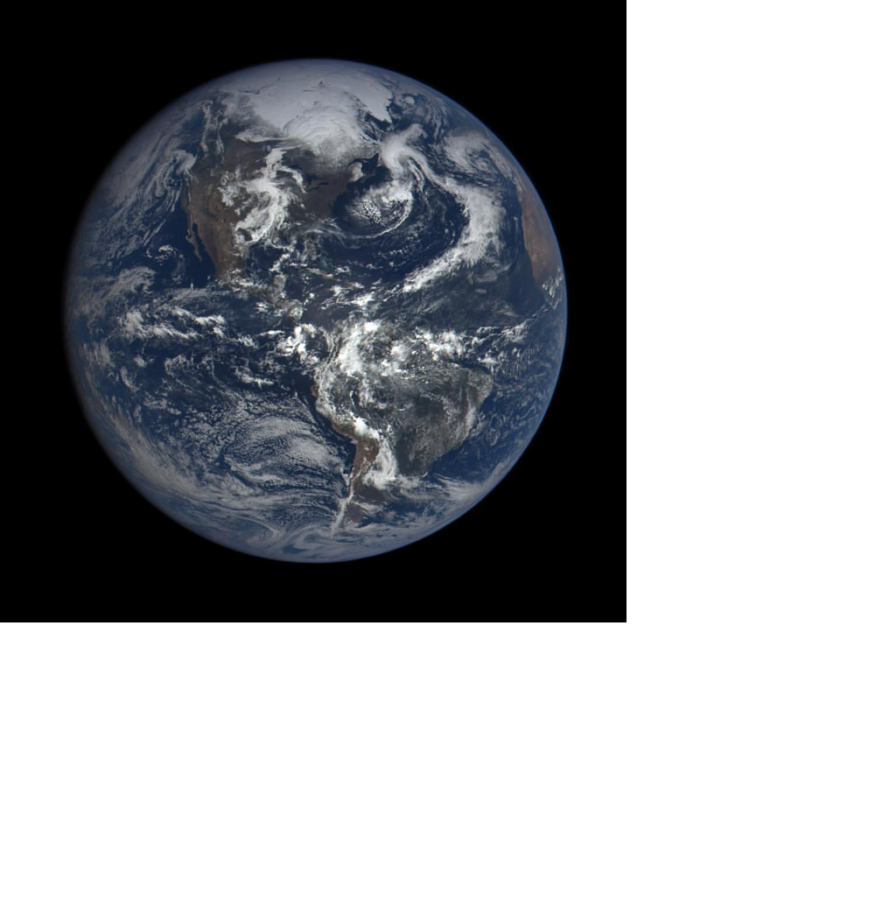 Global Family Day, celebrated on January 1st. It is said that it’s also known as World Peace Day celebrated every year to promote the concept of harmony and unity in the world. it also gives out the idea of oneness in all cultures and religions across the world. That they may be different but all of mankind is a large family that can survive and succeed if united.

Global Family Day started in 1997 when The United Nations General Assembly launched in an international decade for culture of peace and nonviolence for children of the world. Linda Grover, a key figure in promoting this in US and other efforts promote this in books. Such as “One Day in Peace January 1, 2000”. The book revolves around the concept of a day in the future where there is only peace and no war in sight.

Especially 1999, when all UN members received an invitation to formally dedicate the first day of that particular year to developing strategies towards peacebuilding. Giving them a positive impact on the day Global Family Day was officially declared as an annual event by the UN in 2001.

Most people view global Family Day as a good thing for people of all races, religions and countries. they think that celebrating it every year they ingrain a message of peace in the younger generations. believing that by constantly drumming the message of peace into the youth they raise leaders who will oppose war and ensure the mistakes of the past are never repeated. 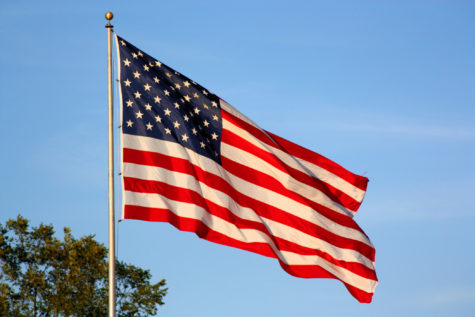 In conclusion make sure to spend time with your family, friends and people that you cherish. to create a harmonious and peaceful atmosphere that can last us generations at a time.

“A day of peace and sharing can lead to greater understanding and cooperation among political parties, faith groups, and people of different races and economic classes. ” John Conyers

“Those people that know me really well, will know how important the family unit is for me” Usha Chudasama

“Our children are the adults of tomorrow.  How we treat them has a direct impact on how they grow up as members of society and the world.” Usha Chudasama