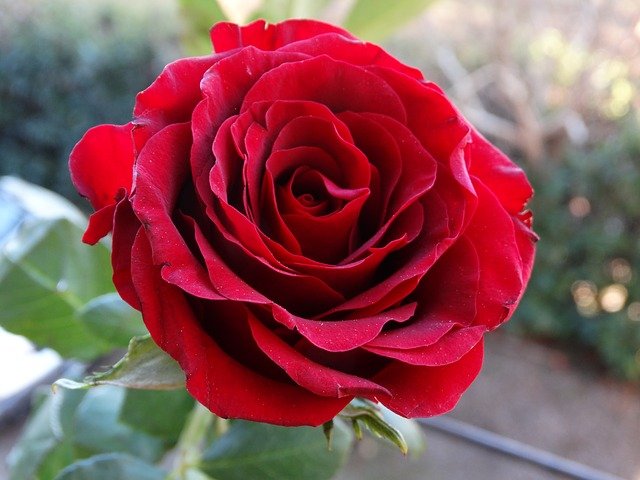 Grab your roses and grab your chocolates. You’ve read the title; you know what we’re talking about. Valentine’s Day.

“I think it’s great time to do something for a friend, parent, or in-law,” said Pepper Schwartz

As you know, or maybe you don’t know, Valentine’s Day occurs every February 14th across United States and in other places around the world. Gifts are exchanged, candy is brought out between loved ones. All in the name of Saint Valentine. Who is that you may ask? Let me tell you about the hidden mystery and history of Valentine’s Day. 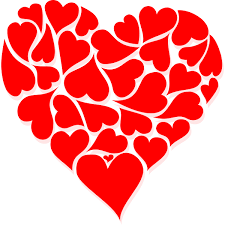 “I love it. It’s a fun way to celebrate the loved ones in your life.” Said Wendy Walsh

Saint Valentine. A legend who according to some sources, is actually two distinct historical characters. 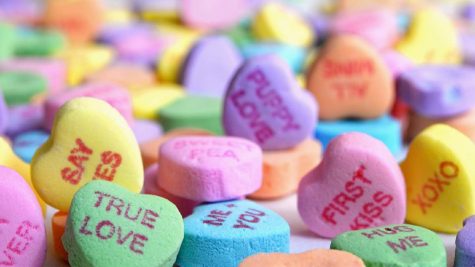 Who was said to have healed a child while imprisoned and later executed by decapitation? Catholic Church’s recognizes at least three different Saints named Valentine or Valentinus. Which all of them were martyred. Some say that Valentine was a priest who served during the 3rd century in Rome. However, tragedy struck when Emperor Claudius II decided that single men made better soldiers than those with wives. He then outlawed marriage and Valentine, realizing injustice, defied him and continued to perform marriages for young lovers in secret. Unfortunately, St Valentine was found. And he was put to death.

Other stories suggest that a different St Valentine may have been killed for attempting to help Christians escape harsh Roman prisons. Known for being vicious towards the Christians. Giving harsh punishments including beatings, whipping and torture. But before being killed, he was in prison and fell in love with a young girl. It might have been his jailer’s daughter. Who always visited him in his confinement? Reportedly, he wrote a letter to her, using “From your Valentine.” A phrase that we still use to this day.