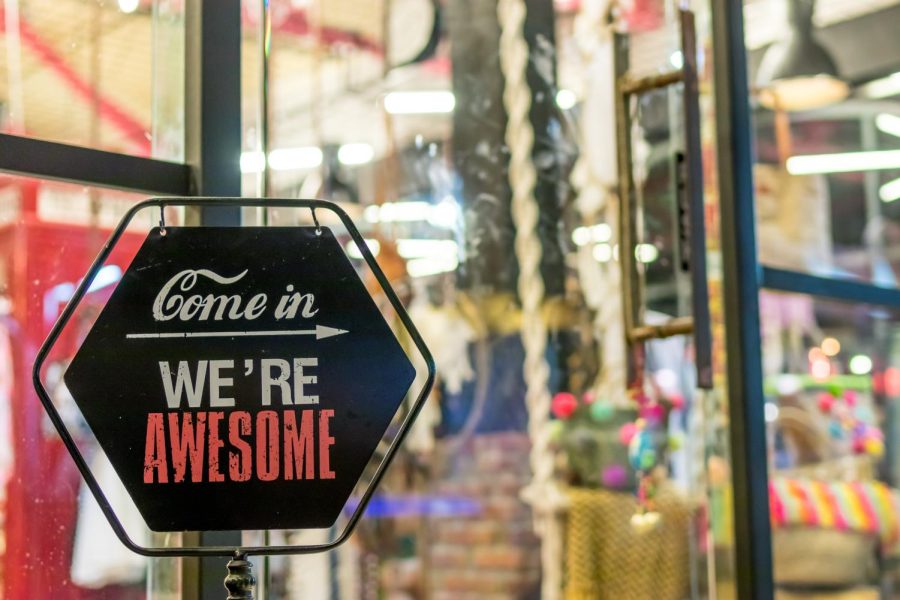 Photo by Artem Beliaikin from Pexels

How are you feeling today? Happy? Maybe Sad? Well, don’t feel any of those things. Because today is an awesome day. Or also formally known as International Day of Awesomeness. 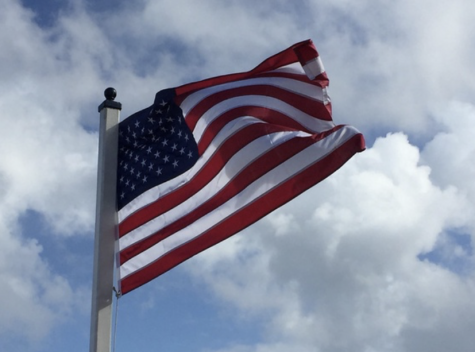 The International Day of Awesomeness is a day that Most people can get behind. This day is for the recommendation of people who are awesome. Which is you because everybody is awesome. On this day. Awesomeness in any or all forms should be appreciated. This day also happens to take place on Chuck Norris’s birthday.

“’No one’s perfect, but everyone can be awesome.” Dan Lurie

He later then announced to his Twitter that this should be a day. A day of awesomeness. It then took off and now it’s a celebration of epic proportions. The date of when the day of Awesomeness would start was chosen by Chuck Norris. Soon after all these events, the International Day of Awesomeness officially appears Every year in the calendars.

“Don’t be afraid to be awesome.”  Jacqueline MacInnes Wood