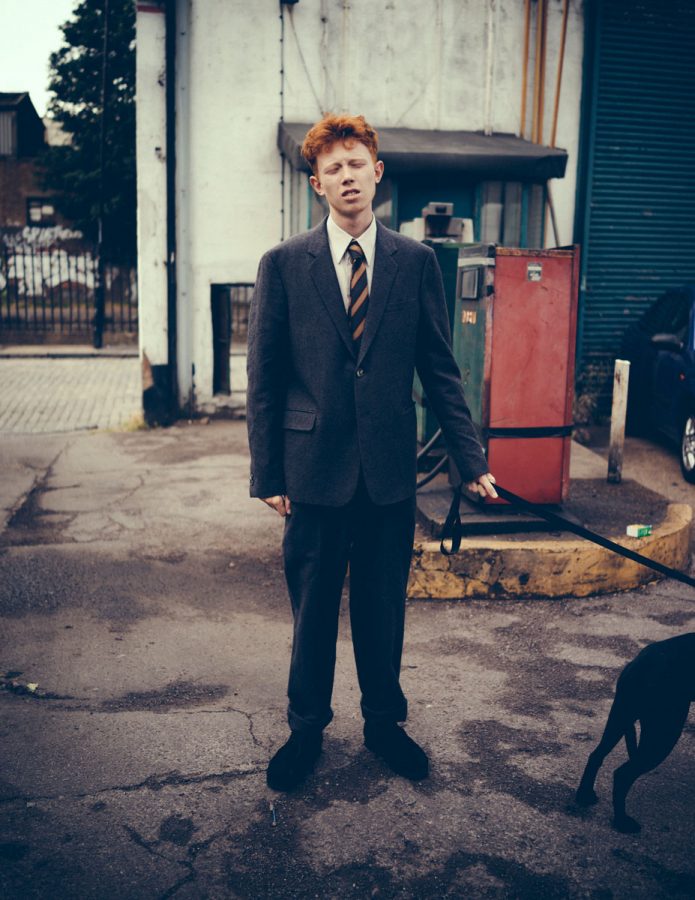 If anyone is looking for some new music to groove to, King Krule is a suggestion. If you listen to punk jazz, or anything around that Krule would be perfect for you. He’s a glamorous artist with such a deep mind, his music is great.

Archy Ivan Marshal, also known as King Krule, is a punk jazz music artist that was born in Southwark, England. As a young teenager music plays a huge role in my life, music is a beautiful art that can help with so much. His music is soothing, you can listen to it at anytime unlike other music. This will be Krule’s first time ever coming to Arizona, which is cool because not many artists that I like or enjoy listening to come to Arizona. Krule is a 23 year old dude that just loves to make music, he came out with an album “The Ooz” October 13th, 2017. It’s a beautiful album but my favorite album all time of his is “6 ft Beneath the Moon” now that is just a sick album. He has songs such as “Lizard state”, “Will I come”, ”Cementality” and much more.

“Krule is a sick artist, I can listen to his music doing anything!” Said Elaya Nandin

If you listen to his music the lyrics are just super intimate and the music itself, the beats and the instrumental background it’s just amazing and beautiful! This dude is hands down one of my favorite artists of all time, give him a shot, check him out. If you end up liking the man, he comes April 13th baby!!!!! Get ready to rock.

“I’m so psyched for Krule to come to Arizona., this is his first time coming and I’m stoked to see what he has in store.” Said Ernesto Luna

King Krule is coming to Arizona Friday April 13th at Marquee Theatre!! Tickets on sale now for 40 bucks, get some!! 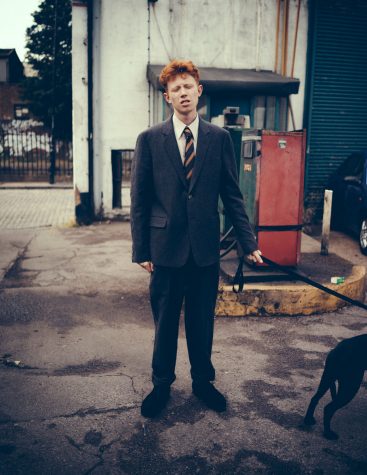 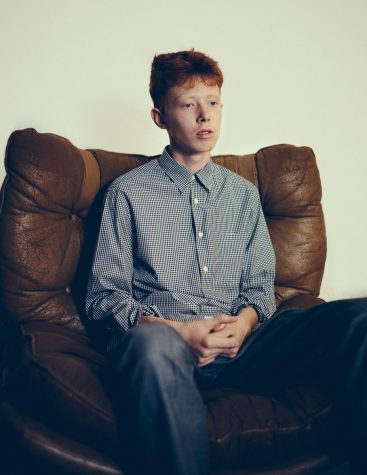 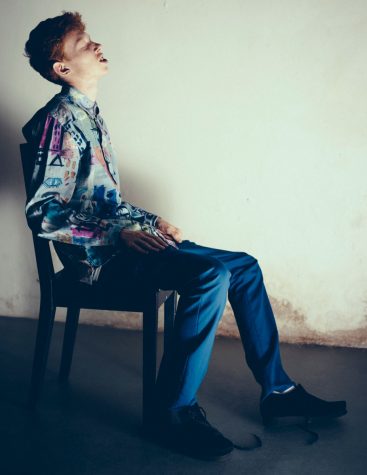 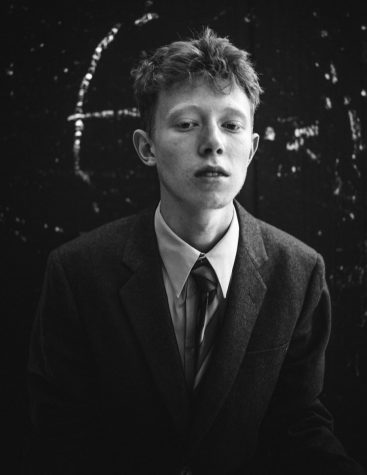 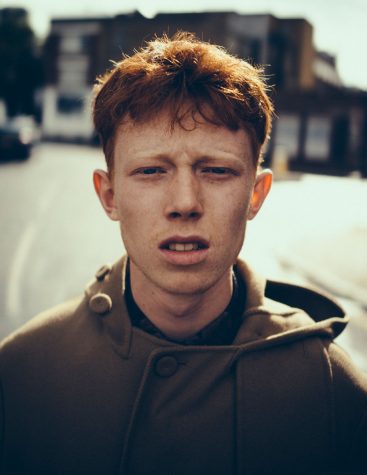